To Arrange Your FREE
No-Obligation Meeting 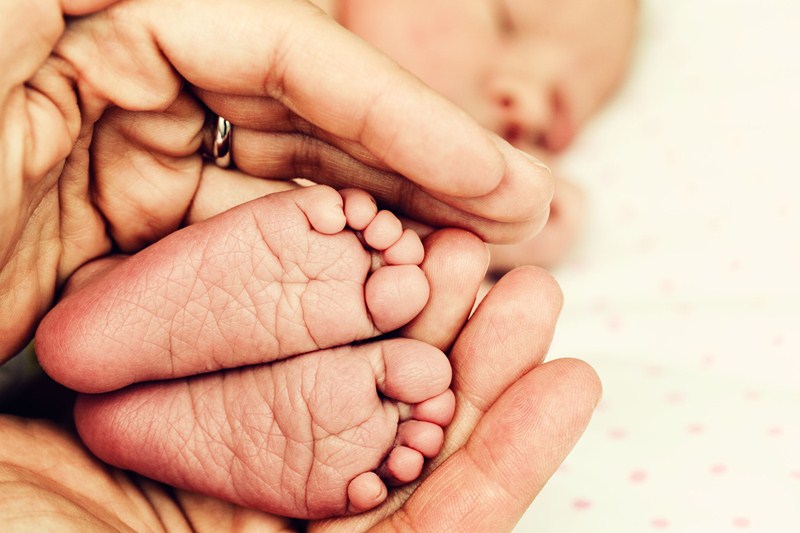 The change in the scheme will allow parents, including mothers, fathers and those who have adopted, who took time out of trading to care for their children within the first 12 months of birth of the child or within 12 months of an adoption placement, to use either their 2017-18 or both their 2016-17 and 2017-18 Self-Assessment returns as the basis for their eligibility for the SEISS.

Further details of the changes are expected to be published by the beginning of July. Claimants will also need to meet the other standard eligibility criteria for support under the SEISS.

The SEISS was recently extended by a further three-month period to 31 August 2020 with applications for the quarter due to open in August. The maximum grant for the three-months will be £6,570 (Previous quarter £7,500) paid in a single instalment. Claims for the first quarter (March-May 2020) will close on 13 July 2020, it has not yet been reported if this deadline will be extended for new parents.